Heritage Hills is an historic neighborhood located in downtown Oklahoma City. It acquired that name when three of the city’s first residential areas were joined to create the first Historic Preservation District in the State of Oklahoma.

Located between NW 13th Street and NW 23rd Street, the story of Heritage Hills is one of community, rescue, and perseverance. What began as the most desirable place to live in the state eventually became a target for demolition by commercial developers and apathetic neglect by government policy. But the residents who remained, many still the original homeowners, fought to preserve this exceptional neighborhood with pioneer spirit.

Today, Oklahoma City’s downtown renaissance is the model of urban revitalization for the country. Waves of new housing, restaurants, shops and businesses are being built only minutes from Heritage Hills to capitalize on the attractions of urban life. And over 100 years later, Heritage Hills continues proudly as a small bedroom community only blocks from the cultural and economic center of the state.

“Preservation is not about the past…
it’s about the future.” 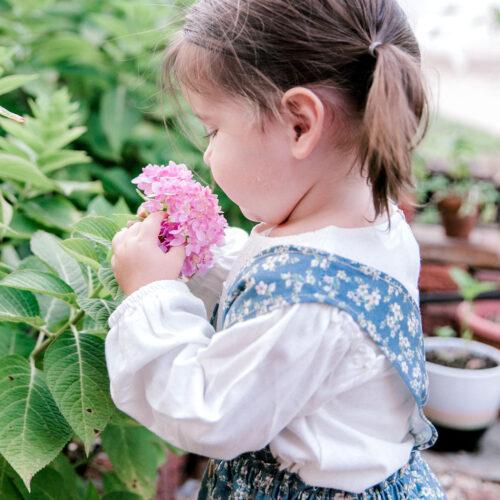 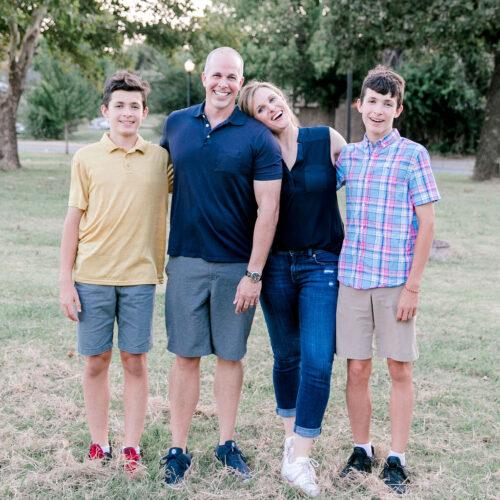 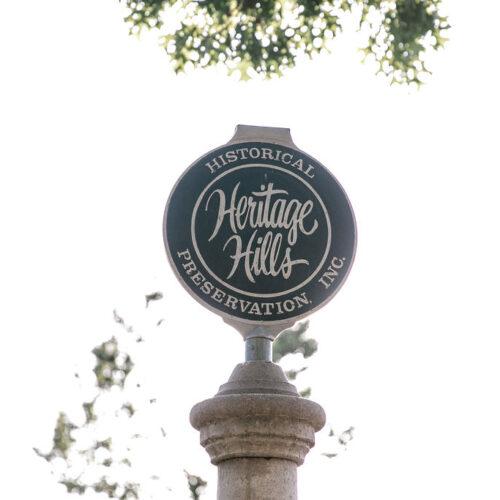 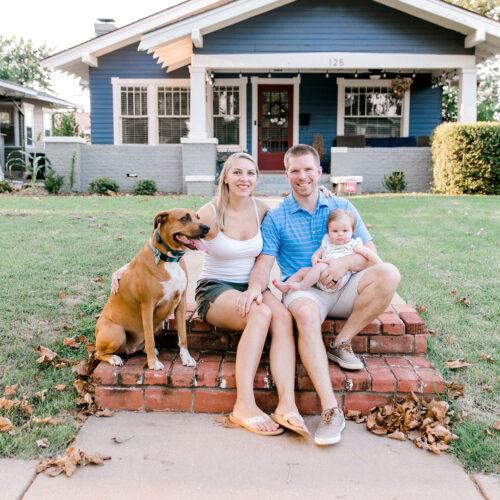 Never Miss Out! Sign up to stay in-the-know about events in and around Heritage Hills. 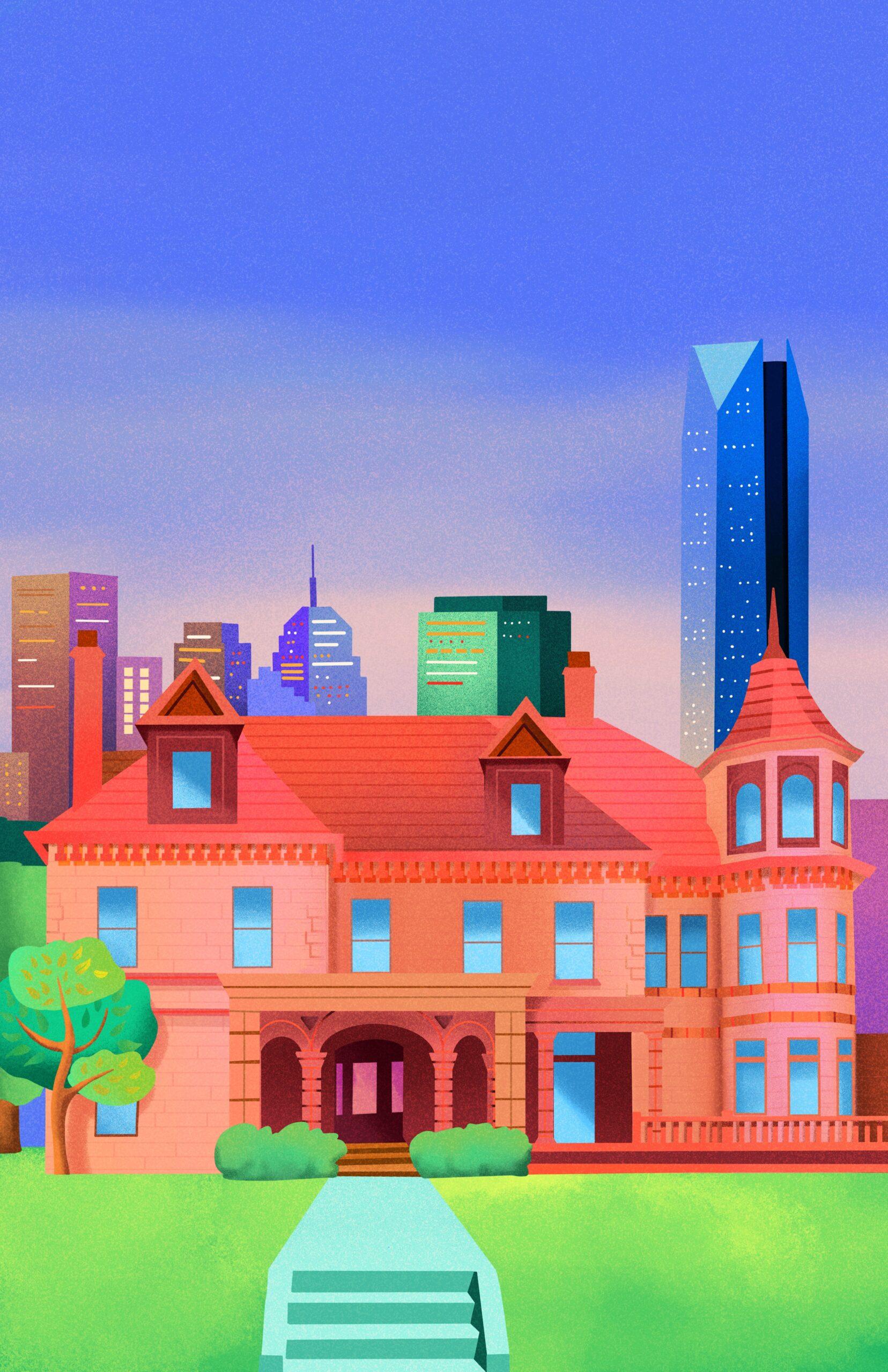